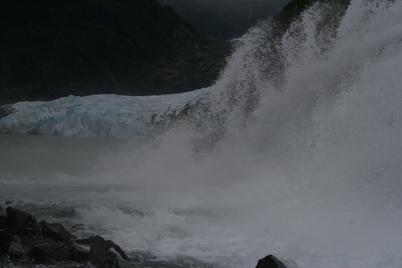 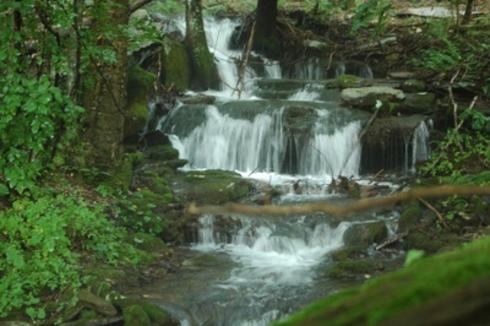 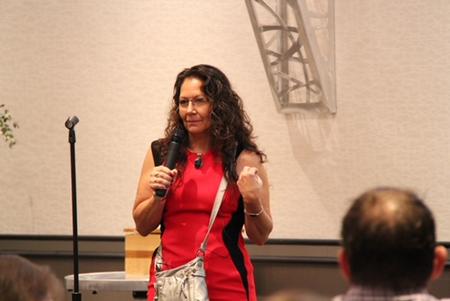 Mother Earth Whispers is a unique opportunity for leadership, development and coaching for Organizations, Communities and Businesses.

Our customized organizing system fosters success. We offer a wide range of private and inclusive workshops, training and coaching packages, all professionally designed based on your specific requirements. Combining contemporary and traditional methodologies guides effective leadership in our current economy. Essentially a reinvention of self within organizations positively leads the organization through transformative action. Incorporating Indigenous knowledge, values and teachings increase the emotional, intellectual, physical, spiritual and social intelligence of individuals rippling throughout the organization. Balance within oneself creates balance in the Organization.

Division of Family Practice - Nanaimo BC

The Federation of Community & Social Services of BC 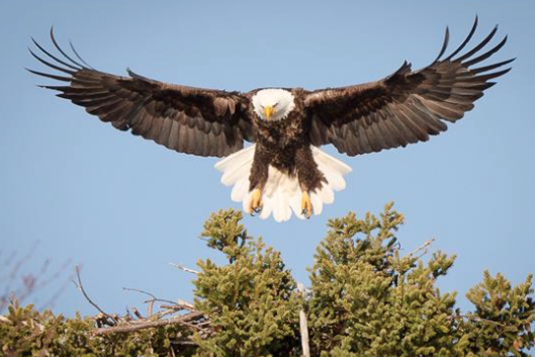 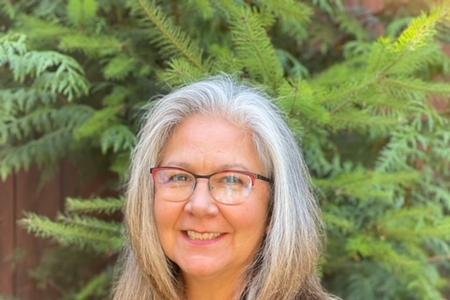 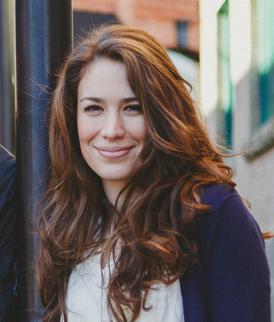 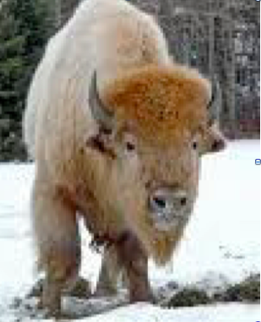 With experience primarily in the non-profit sector, Courtney has worked in the human service field since 2005. Her training experience includes marginalized and Aboriginal populations ages 0-elderly as well as professionals and business owners.
With a Bachelor of Arts Degree in Child and Youth Care, and as a current Ph.D. candidate she works with a foundation of interpersonal skills, counselling, and activity-based learning.
With a Master of Arts in Leadership, her consultation includes systems, conflict resolution, dealing with difficult clients, social services, personal development, and organizational development. Further services include statistics, research, and assessments. Courtney is of Coast Salish and European ancestry. Being raised with traditional spiritual tools of the local territories, she was introduced to workshops, training, and coaching with many different healers and teachers in alternative medicine including Chinese acupuncturists, local shaman, elders, medicine people, Reiki masters, and more. She is also a Reiki master and has been trained in medium and aura work and spiritual healing. In the past 5 years, she has continued to practice intuitive readings which are inclusive of Aura assessments and light meditation. 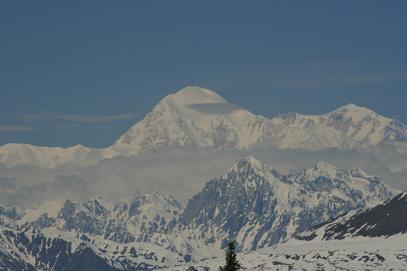 Since 1996, Tammie’s consulting company works nationally with those impacted by trauma, abuse, and addictions in Aboriginal communities. Recently, Tammie was on the faculty of the University of Toronto, instructing online in the MSW - ITR program while continuing with contract opportunities. Prior to 2007 working towards reconciliation between the Catholic Church and Aboriginal people in Canada, provided a solid foundation in communication, leadership, and conflict resolution. Achieving a Master of Arts Degree in Leadership and Training, through Royal Roads University, enhanced her ability to expand her work in Leadership and Organizational Development by aligning valuable lessons learned in her previous intensive personal development work. Therefore, embedding indigenous knowledge, while simultaneously raising her emotional, physical, intellectual and spiritual intelligence she continues to develop innovative approaches to leadership, mindfulness, and personal development to build strong teams. Further to contractual experiences, her past work comprises of Management of a large Non-Profit agency in Health, Social Services, Education, Justice, Culture, and Recreation for many years bringing proficiencies of strategic planning, budgeting, program development and design, curriculum development, instructing online learning, supervision, program evaluation, proposal writing and contract management. These past experiences, being a woman of Aboriginal/European ancestry and raising four children (now successful adults) as a single parent, while building a business, seeking higher education, and working full time, deepens her understanding for mindful reflection, the importance of raising "our" social intelligence and being present is essential in our currently demanding world. 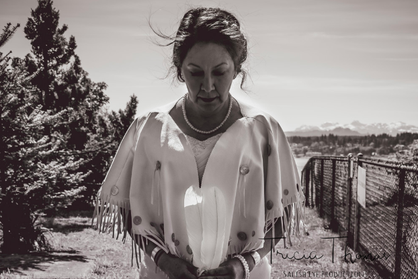